Nick’s role is to develop and support faculty and staff from academic units across the University to collaborate in their work with community organizations and institutions. Nick aims to enable and encourage cooperative and dynamic relationships between University and community partners. He previously served as the Edward R. Ginsberg Senior Counsel to the Provost on Civic Engagement, a dual role at both the Ginsberg Center and the Vice Provost for Global and Civic Engagement.

With an educational background in sculpture and landscape architecture, Nick has worked at Storefront for Art & Architecture in New York City, the New York City Department of Parks and Recreation/ Bronx Division, and LandWorks Studio, Boston. His focus as an artist and designer is with the social lives of public places, both in built structures and events. He has designed and/or activated bus stops, farms, kitchens, and boulevards and has worked within and without municipal structures in Detroit, Tokyo, Toronto, and San Francisco. His work has been seen at the Queens Museum, New York, the Edinburgh Fringe Festival, Kunsthalle Nikolaj, Copenhagen, and the Chicago Cultural Center. He has received grants for his projects from, among others, the Knight Foundation, the National Endowment for the Arts, and the Harpo Foundation.

Nick enjoys wandering and exploring different neighborhoods through street life, food, and conversation, and all things soccer (playing, watching, cheering). Two of his favorite community-based roles include designing a park with 7th graders in the Bronx and creating hands-on projects with the Brightmoor Maker Space in Detroit.

Contact Nick if you want to learn more about: 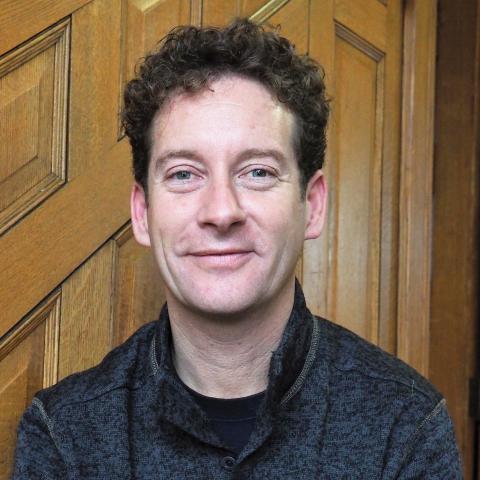